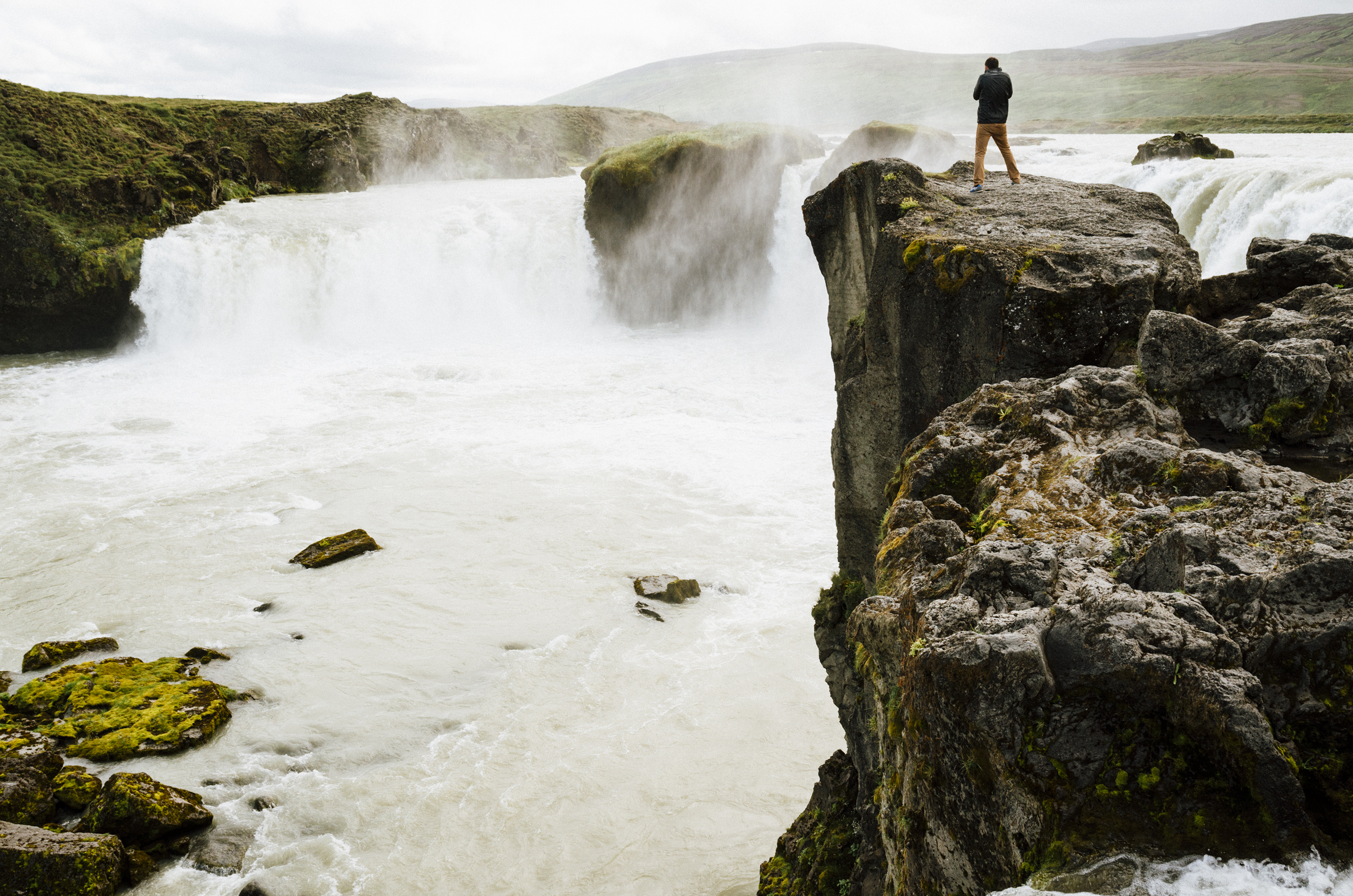 Several months ago I dropped my car keys in the Delaware River. It was a learning experience, but not just because of what it taught me about bathing suits. Sure, one should never swim with car keys in a bathing suit without zippered pockets. In fact, one should probably never swim with car keys at all. But when those keys do wind up at the bottom of the river, who will you call on?

In my case, it was Uber. It was the night before July 4th, and that spare key I had at home – nearly 100 miles away – wasn’t going to drive itself. Nor did I have much luck with locksmiths. So I opened up my trusty Uber app and found a service called Uber Rush. Supposedly, they would deliver my key to me for under $100. Just one problem – when I looked at the icon on the Uber map, it looked like a bicycle. I was confused. Even an Olympic cyclist would probably think twice about doing that trip for that price.

I decided I needed to call Uber. Time was ticking and the sky was getting darker. I looked all around the Uber app, and there was no phone number to be found. I searched online everywhere I could. No phone number. And then it hit me – Uber doesn’t want to hear from me, at least not by phone. And I wasn’t about to stand around and wait for them to e-mail me back.

So I did the next best thing. I ordered the Uber Rush, which was the only way to get the cyclist’s phone number, and I called him directly. I asked him if he seriously was going to bike nearly 100 miles to make my delivery. He laughed, and apologized to me on Uber’s behalf. Apparently for all its “genius,” Uber’s algorithm wasn’t smart enough to figure out what a reasonable length bike ride looked like.

Instead, they were depending on us good old fashioned humans to use our judgment to deal with this scenario.  I quickly cancelled the trip, and then ordered a regular UberX taxi. It arrived around 2 hours later for a final price of $195 plus tip. Mission accomplished.

It would be easy to say the moral of this story is that “if it looks too good to be true, it probably is.” But the more relevant lesson here is that technology is not ready to run itself despite the tech world’s frequent insistence that it is. There are too many scenarios that call for the judgment, analysis, and efficiency of a competent human mind. This was one of those scenarios. So keep insisting on a human touch. Your car keys and perhaps a lot more may depend on it.

Necessary side note: Uber, Uber Rush and UberX are a registered trademarks of Uber Technologies, Inc., and we are not in any way affiliated with or endorsed by them.