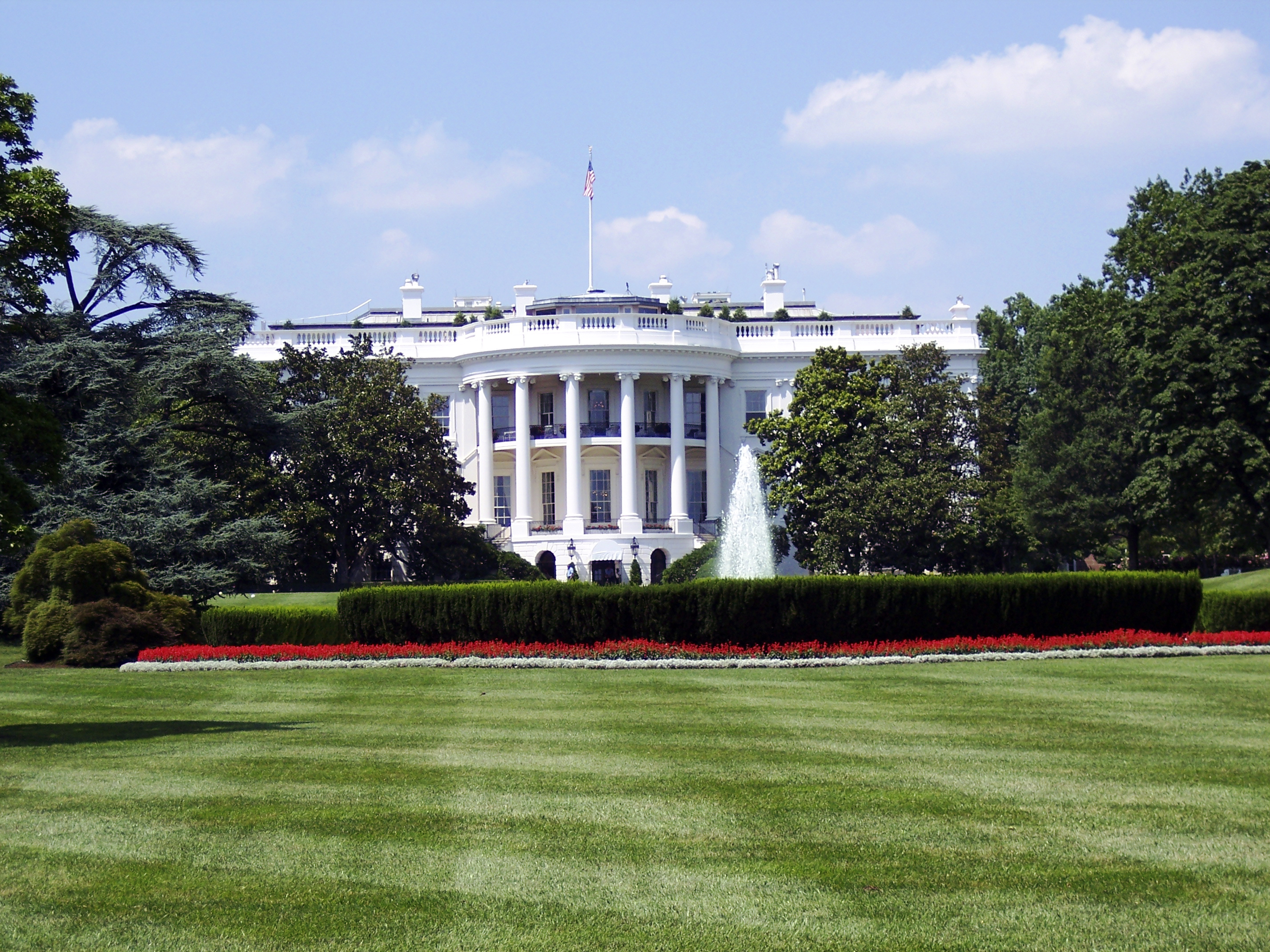 In the last several weeks, the US House of Representatives voted to roll back new FCC regulations designed to safeguard consumer privacy online. The regulations were due to take effect by the end of this year, and would have required Internet Service Providers (ISPs) to get their customers’ consent before sharing or selling any “sensitive” personal information.

So what does this mean for most Internet users? Perhaps not as much as you might think. Popular internet websites like Google and Facebook have already been aggregating information on their users for years, and it’s a safe bet they know as much or more about you than your Internet provider.

For example, the average Google account contains information not only about what you search for, but about the type of music you listen to (via Youtube), the places you go (via Google Maps), your appointments (via Google Calendar), and even the languages you speak (via Google Translate).  The collected information is used by Google for advertising or other revenue generating purposes. However, most people are either unaware of this data collection or choose to accept it as collateral damage because it is also what enables the technology to work most efficiently.

The biggest issue with this recent change in the privacy laws is that it treats ISPs like Internet websites when they are an entirely different animal. Unlike websites, which are a dime a dozen, there are usually only one or two ISPs for consumers to choose from in their neighborhood. That makes it that much harder for anyone to “opt-out” from an unwanted privacy intrusion by simply switching providers. And as most of our clients will attest, ISPs are generally hated already for their exorbitant prices, burdensome setup procedures, and total lack of customer service.

Despite these concerns, there’s no need to be alarmed. It’s far too soon to tell how this will all play out. Bear in mind that this repeal is rolling back privacy laws that hadn’t yet gone into effect anyway, so it’s not so much a weakening of existing regulations as it is a return to the status quo. Plus, the FCC isn’t the only way to keep ISPs honest – competition, local regulations, and angry customers can go a long way too. We’ll continue to keep our eye on it.

In the meantime, for more about the type of personal information internet companies collect and what you can do about it, check out this great article: http://www.pcworld.com/article/2986988/privacy/the-price-of-free-how-apple-facebook-microsoft-and-google-sell-you-to-advertisers.html

One Response so far.