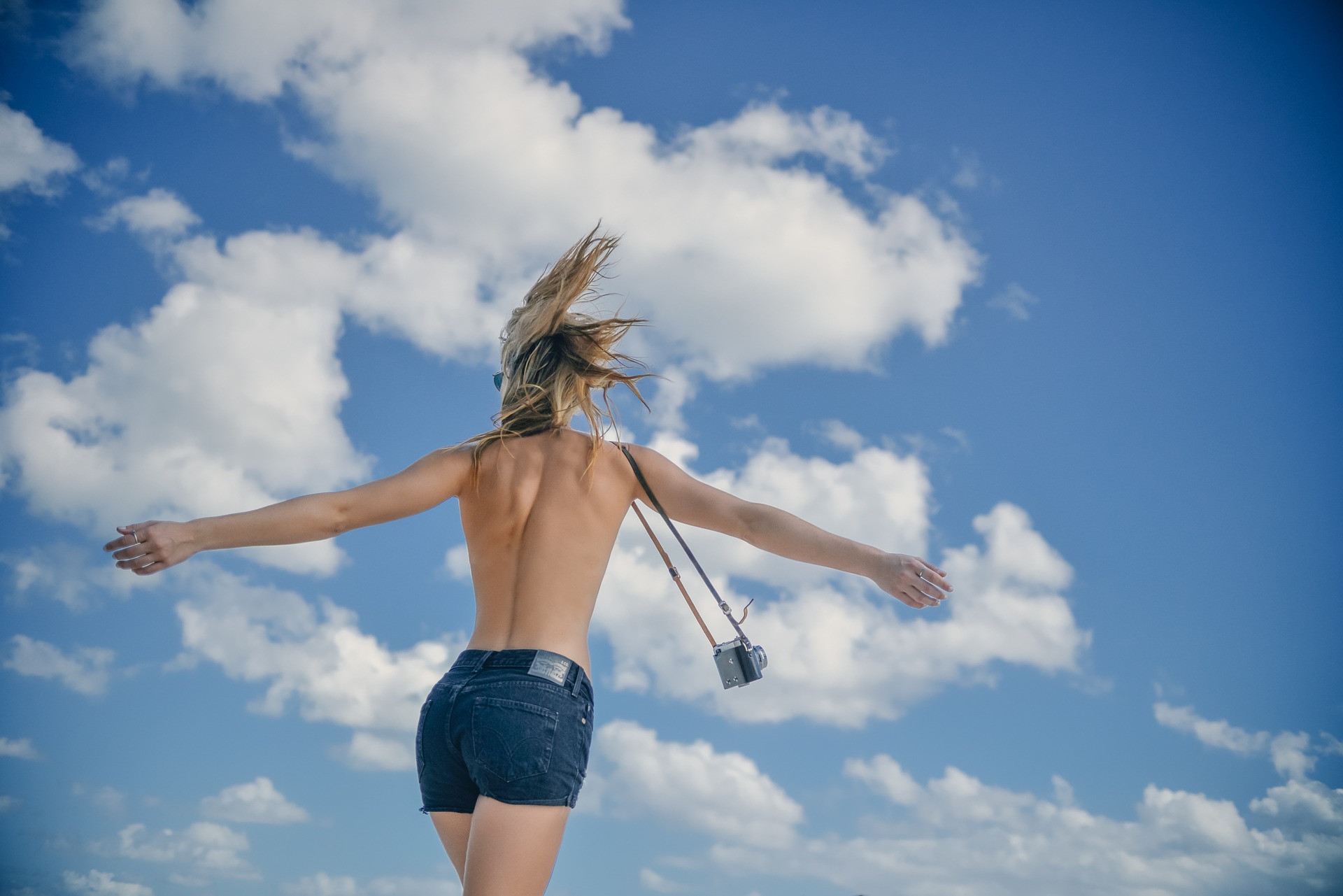 It’s a subject most people don’t discuss openly, but taking nude photos or selfies is an extremely common practice today – especially among millennials. In a 2014 online survey of young women by Cosmopolitan.com, around 90% of those surveyed said they took nude photos of themselves at one time or another. But are they taking steps to secure these highly sensitive photos and ensure they don’t get into the wrong hands?

Now conventional wisdom would have us just advise you not to take these types of photos at all. But since we know many of you are going to take them anyway, we’d like to share some DOs and DON’Ts that will greatly reduce your risk of experiencing the emotional trauma that comes with losing control of them:

1.) DO NOT take any nude photos using your smartphone or tablet.

Nearly every case we know of that involves nude photos being misused began on one of these devices. The problem is the “cloud”. Whether you like it or not, most smartphones and tablets are connected to the Internet and are automatically uploading your photos to one or more places. Once your photos are stored in those places, then they’re only as safe as the security provided by the companies who run those services. In other words, if iCloud gets hacked and your nudes are there, then they are fair game for the world to see. Or what if you forgot to turn off that function where photos get automatically shared to Facebook or Twitter? Try explaining that one to your father-in-law.

2.) DO NOT store any nude photos on your computer or laptop.

Computers tend to “cache” data in multiple places. Once the photos hit your computer they might be inadvertently discovered or retrievable by someone else even after you delete them.

3.) DO NOT transmit any nude photos using unencrypted services.

Of course, if you are following #1 & #2 then this probably doesn’t apply to you. Otherwise, be sure to transmit these photos on a secure messaging app like Signal or WhatsApp.

4.) DO know and trust anyone you transmit nude photos to, as the safety of the photos is now in that person’s hands.

No matter what you do to secure it on your end, it’s not fully in your control anymore.

5.) DO hide your face whenever possible.

If they can’t prove it’s you, it will be a lot less damaging.

6.) DO take nude photos using a digital camera that is not connected to the Internet, and leave the photos on the camera memory card only.

Photos that exist only on a memory card that you have in your possession can’t go anywhere without you.

7.) DO exchange nude photos using memory cards and flash drives whenever possible, and view them directly from the memory card or flash drive.

This sounds incredibly inconvenient and old school, but it’s also one of the best ways to protect yourself. If the nudes don’t exist on any internet connected device, then there is little to no chance they can be compromised by any outsider. The person (or people) holding the memory card or flash drive has total control. Just find a good place in your home to hide it if you have roommates.

Though these steps may not be realistic for everyone or for every situation, most people tend to not take ANY of them. So a few precautions can go a long way in making you a tougher target. Like with most forms of Internet privacy and security, there is no perfect solution, but there are ways to reduce your risk and allow you to breathe a little easier.