What is AOL Desktop Gold and Do I Need It? 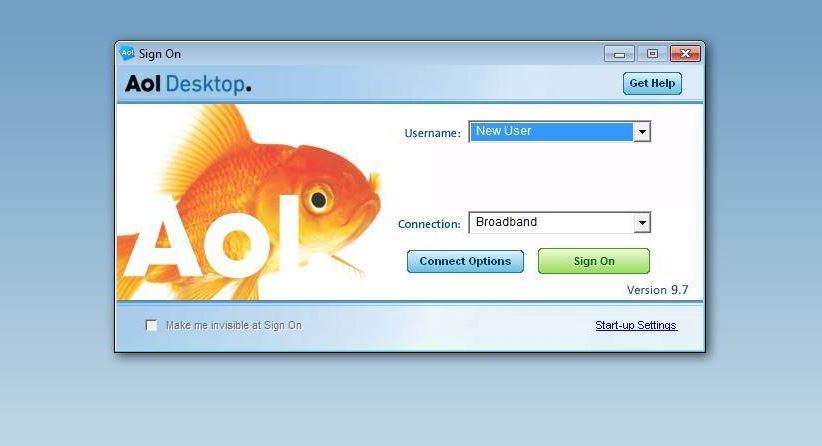 Mention AOL these days and you’ll usually hear some strong feelings in response. Sometimes you’ll hear a sense of nostalgia. Other times you’ll hear some combination of mockery and shock that it still exists. But for so many of our clients, AOL continues to be an essential and user-friendly pathway to the technological world. The most important aspect of that has always been the AOL Desktop software. For years it’s provided a consistent screen interface and an alternative to the confusing layout changes often imposed by other free e-mail providers.

However, a major transformation appears to be coming to the way AOL will operate going forward. AOL has recently begun informing users that their current AOL Desktop software will stop working in mid-April. To continue using the AOL Desktop software, users will need to pay $3.99 a month and upgrade to a new, supposedly “more secure” version of AOL Desktop called AOL Desktop Gold. The subscription will also include free software updates and 24/7 technical support. It’s not clear why AOL is doing this, but it’s safe to say the recent acquisition of AOL by Verizon may have played a role. This change will not affect users who access AOL e-mail via the web or via smartphones or tablets – that will continue to be free.

In any event, for our AOL clients this means there will be a big decision to make – either pay the $3.99 and hope the AOL Desktop Gold software is as familiar and user friendly as the original, or give up the software entirely and begin accessing AOL e-mail via a web browser.

Which way to go really depends on just how averse to change you are, and whether you’re okay with being a “guinea pig” while AOL works out any (inevitable) initial kinks in it. Early indications are that the software is extremely similar to the AOL Desktop that you know and love (or tolerate, depending on who you ask). This means that switching to using AOL e-mail via a web browser will certainly be a more daunting transition then moving to AOL Desktop Gold. The 24/7 tech support is also a very nice perk, and if all things are equal I see that as adding some additional value to the $3.99 a month price tag.

As always, we welcome your thoughts.